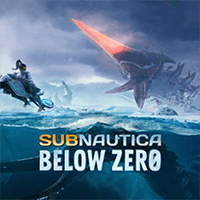 Immerse yourself in an adventure under the frozen water of an alien world in a survival game Subnaut..

Immerse yourself in an adventure under the frozen water of an alien world in a survival game Subnautica: Below Zero.

How to use Subnautica: Below Zero

Immerse yourself in an adventure under the frozen water of an alien world in a survival game Subnautica: Below Zero. The game is set one year after the Subnautica version, the game challenges your ability to survive after a disaster at the world's alien research station 4546B. The task of gamers is to make tools, find items to continue the journey to discover the story in Subnautica. 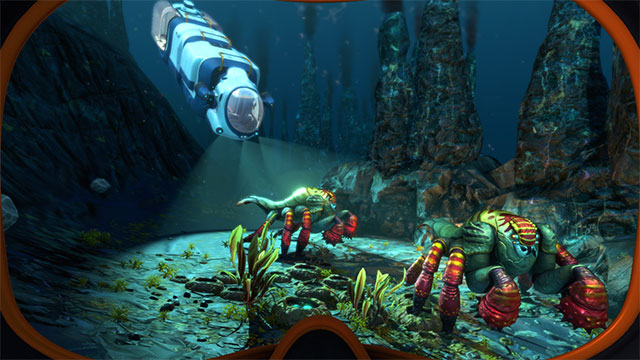 Subnautica Below Zero is a fascinating underwater survival adventure game

Subnautica: Below Zero PC is a very interesting underwater adventure, set in a distant, mysterious ocean world. This is a new chapter in the Subnautica universe developed by Unknown Worlds Entertainment and released on Steam.

Note that the game Subnautica Below Zero is still in the Early Access stage, so errors cannot be avoided. features and some performance issues. So gamers can update to the next versions until they experience the final version.

Start the adventure under the icy ocean. The game is set in the arctic region of the world 4546B. When a scientist builds a research station on the surface of the world, that is also the beginning of a research mission about aliens and related things.

The Vesper space station orbits you, usually regularly send supplies, remote guidance, and receive samples you send from the surface of the planet. When disaster strikes the research station, the player must improvise to survive: building new habitats, searching for resources, hunting for food, and crafting equipment.

Explore the submerged world frozen with mysteries to solve

Dive and swim under the lush green biomes of Twisty Bridges, roam freely on icebergs on the ocean surface, climb to the top of covered mountains full of white snow or adventurously exploring icy caves…, Subnautica Below Zero introduces many different gaming environments to let you enjoy. approach and conquer.

Discover new life forms in the frozen world of 4546B. Swim through the giant Titan Holefish, escape the ferocious Brute shark or chat with cute penguins. The inhabitants of the frozen ocean are divided into 2 categories: friendly friends who will help us or attempt to harm you. Enjoy adventure and dungeon crawling on a strange world

Ocean of intrigue and mystery

Which alien has come here? Why are they present? Will we be able to trust the new commander? Game Subnautica Below Zero will expand the story of the Subnautica universe, delving into the unsolved secrets of the original game, and unlocking new stories with each update. Subnautica Below Zero in-game story continues from the original game

Note: the game has flashing lights, so it's not suitable for people with weak nerves or a history of light sensitivity. Be careful and consider carefully before download Subnautica Below Zero and play it on your personal computer. Fight for survival in alien world Seaworthy Update brings many new features to Subnautica Below Zero 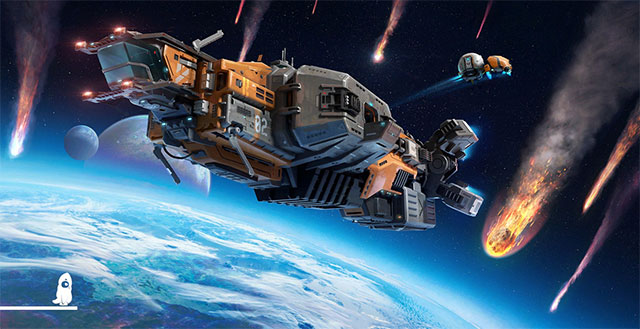 Get a pot of coffee ready, start the Recyclotron and get ready for an icy adventure with… salad.

Visit Marguerit's Greenhouse to discover a range of new plants and novel salad recipes. Interact with the ever-changing environment of the 4546B world, with the Recyclotron and crafting objects to search for materials. Explore the bridge to Arctic Spires, the new storyline and customize Below Zero UI with sliders to transform your gaming experience.

Life has been forgotten in the Iceberg Zone, both above and below the surface. But it's not just the creatures that you come across, but there are also architectural and ruins mysteries hidden in this biome.

Below Zero's story continues to expand with PDA portals, abandoned Alterra base, locations Radio Tower and more to discover, helping you find clues about Sam's disappearance.

Note: Subnautica Below Zero is in Early Access, configuration requirements may vary with each update. 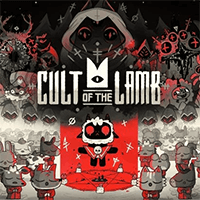 Cult of the Lamb

From the publisher of the horror game Carrion, Cult of the Lamb i.. 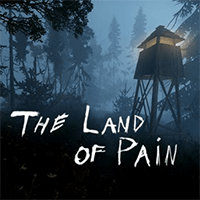 The Land of Pain

​​​​​​​The Land of Pain is an adventure game Lovecraftian-style h.. 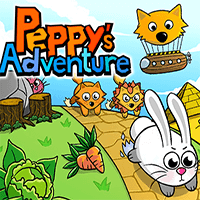 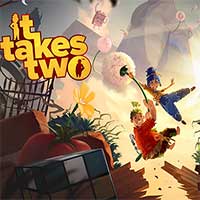 Embark on a crazy journey in It Takes Two - A very creative and u.. 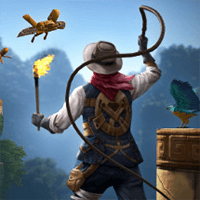 Eye of the Temple

Virtual Reality Game Eye of the Temple takes you on a journey Exp.. 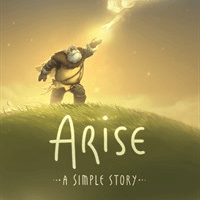 Start an emotional journey where human life is always filled with.. 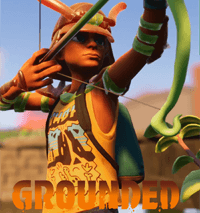 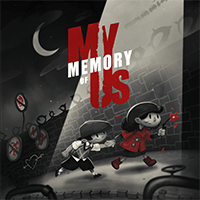 My Memory of Us

From Kholat's publisher, My Memory of Us is a touching action-adv.. 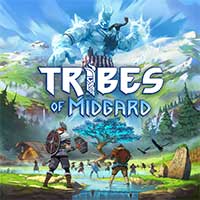 Trribes of Midgard is an adventure game A massive survival action..

Immerse yourself in an adventure under the frozen water of an ali..