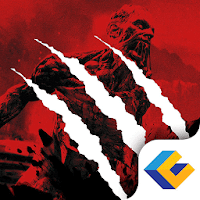 How to use 3Q Phản Công - Android 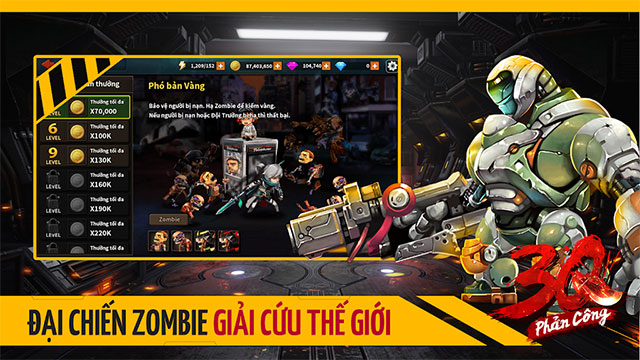 Zombie war to protect the world

In game 3Q Phản Công for Android we will see with the presence of famous Three Kingdoms generals and fight against the horrible zombies. When humanity is facing a zombie apocalypse, the resurrected Three Kingdoms heroes promise to change all situations to save humanity's lives.

3Q Phản Công Mobile with a card style mixed with role-playing, tactical, gamers will control the heroes of the Three Kingdoms such as: Trieu Van, Dieu Thuyen, Hoang Trung, etc. Fight zombies on a familiar horizontal scrolling screen similar to classic games like Super Mario. We will freely choose the right weapon for each gameplay through the sophisticated control system of 3Q Phản Công for Android.

The generals in 3Q Phản Công for Android can attack at long and close range for use in different wars. Besides the generals, there will be military units with 5 additional cells to serve the tactics of General Tam Quoc. Download 3Q Phản Công game for Android to join the battle to block the attack of super viruses. 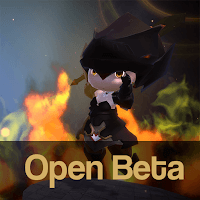 Game Rite of Kings is built with a compelling story line: After A.. 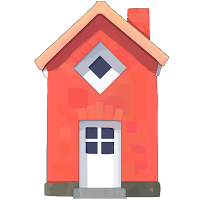 Townscaper is a sandbox simulation game for design enthusiasts , .. 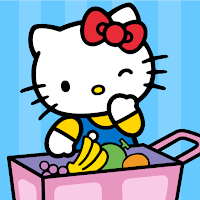 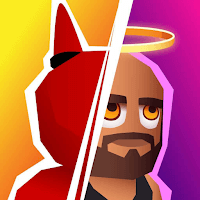 Betrayal 3D is a thrilling action game where you take part A hunt.. 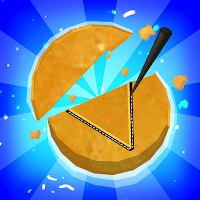 Cookie Carver: Life Challenge continues to be a set game movies a.. 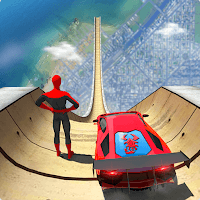 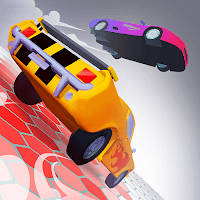 Race, compete in arenas and drift - that's what you need to do wi.. 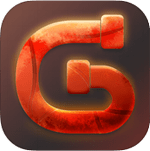 Garena for Android is an application that supports online gaming ..