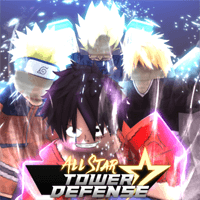 All Star Tower Defense is a strategy game featured in the Roblox universe. But instead of using watc..

How to use All Star Tower Defense

Game All Star Tower Defense brings together a variety of characters from heroes to villains, from One Piece to Demon Slayer. The goal of the game is to clear the story or enter the list in the endless game mode - Infinite Mode. 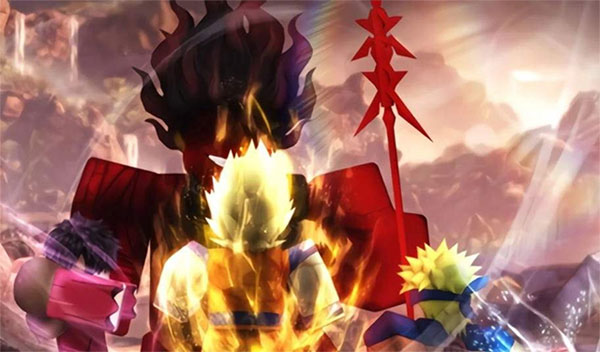 All Star Tower Defense Online is one of the hottest Tower Defense games in the Roblox portal. Here, gamers will meet the cast of cult characters from famous Manga and Anime series such as Dragon Ball Z, Naruto, One Piece... The mission of these heroes is to protect the tower from invading invaders. bombardment.

To unlock the cast Hero from Dragon Ball or Pirate Island, gamers must use Gem. And to get Gem, you will be able to use code All Star Tower Defense to redeem. This code is provided for free and updated monthly. In addition, the code is also used to exchange gold, EXP or character skin. 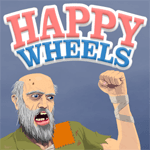 Happy Wheels 2 or Fun Wheels is a free action game that will make..

If you love Naruto warriors and classic turn-based tactical battl.. 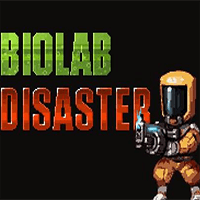 Biolab Disaster was originally designed as a test game for Domini.. 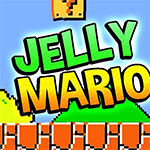 The legend of the "mushroom eating" game returns in the super ver.. 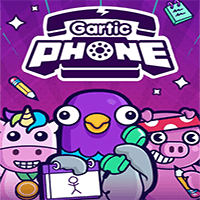 All Star Tower Defense is a strategy game featured in the Roblox .. 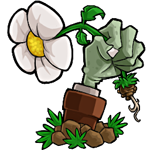 After the title game Plants vs. Zombies officially appears on all.. 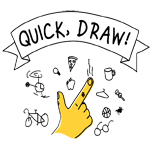 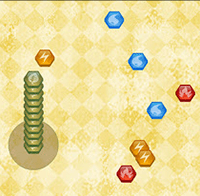 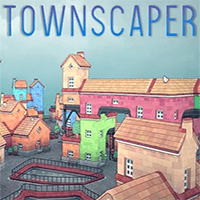 Now you can play the construction game for free Townscaper on the..