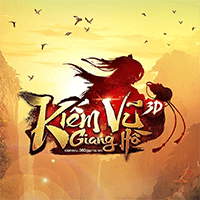 How to use Kiếm Vũ Giang Hồ

Kiếm Vũ Giang Hồ is a rare swordplay RPG for PC at the time. Currently when the trend of mobile games is on the throne. Kiếm Vũ Giang Hồ 3D will recreate the martial arts moves that we are familiar with in Chinese historical films. Download the game Kiếm Vũ Giang Hồ to join the battle with the female heroes of the Gypsy. 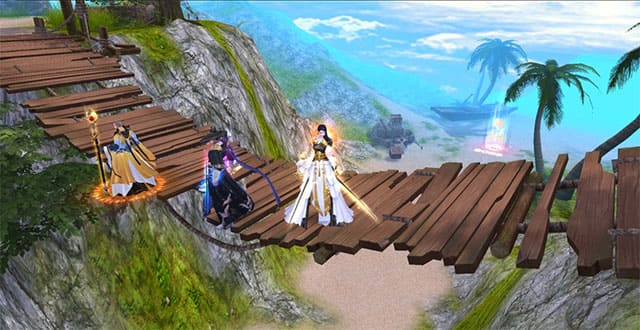 The launch of Kiếm Vũ Giang Hồ seems to be a very wise move by the publisher VNG game. Kiếm Vũ Giang Hồ with the expectation to bring PC gaming lovers a true swordplay product with sharp, vivid and beautiful 3D graphics like mobile games are doing today. 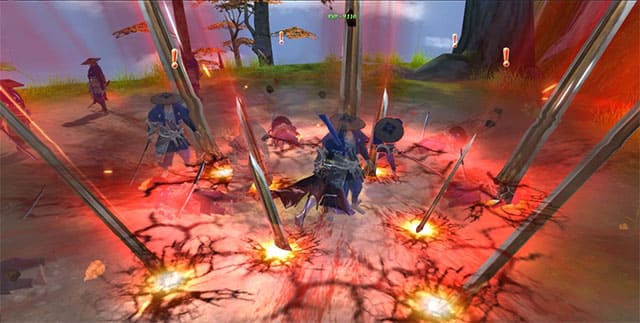 The interface is sharp and vivid Kiếm Vũ Giang Hồ from the same mobile in the market. Every detail from the character, equipment, environment is carefully made, smooth. Or the colors in Kiếm Vũ Giang Hồ are also very successful when creating a charming space worth experiencing. 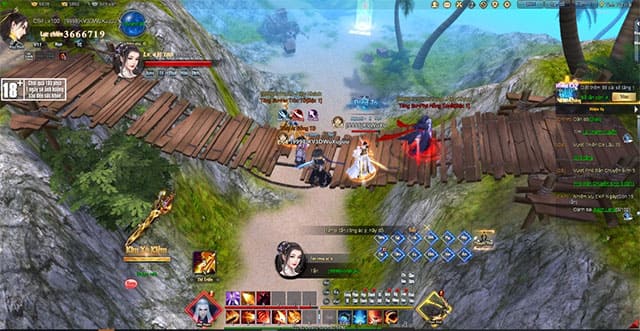 Kiếm Vũ Giang Hồ uses a very different top-down camera angle, somewhat similar to super Diablo 2 product seems "countryside" but is completely intentional, you will have a general view of the surroundings close to the first person perspective but at a higher angle so you just need to focus on the game instead of the first person. have to drag the screen when playing. 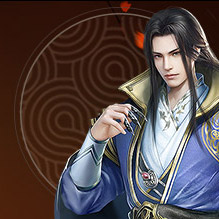 Tao dao is a sect of liberal and modest behavior. The knack for using the piano and martial arts in the Gypsy is little known. The heroes of this sect will have a scholarly appearance, the handsome man will make the female heroes fall in love. 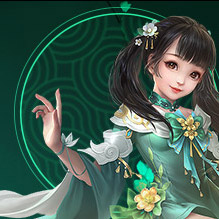 Peach Blossom is a sect with an illustrious reputation, inherited for many generations. Characters in the faction are nurtured from a young age, flexible as jade. The characters of this sect are carefully selected, using the Fan to suppress the four directions. Create an attractive character with a lovely look. 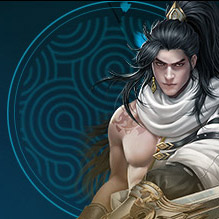 The Hidden Sword is a free-spirited student who is good at using the Giant Sword. Martial arts in the Sword of the Sword enjoys walking alone, with a strong spirit, a heroic spirit. 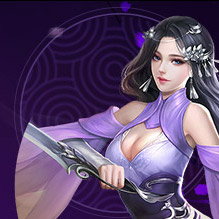 Ancient tombs are usually hidden in the east. North, separate from the world and do not care about the wanderer. Most of the disciples are women, holding the Twin Swords in their hands and sending out demons. 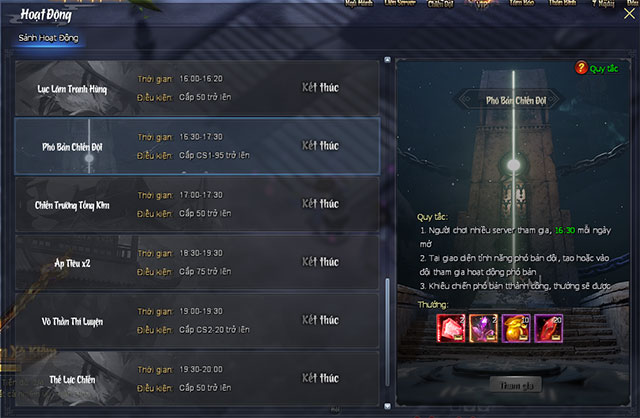 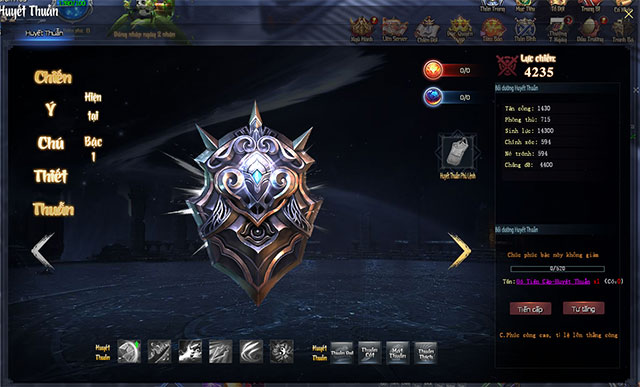 Doesn't want to put things in their own products The default sects are like the novels of Kim Dung, but Kien Vu Giang Ho has transformed those sects to life with famous names such as: Tieu Dao Tu, Hoang Pharmacist, Mac Dai Mister, Lam. Trieu Anh, etc. 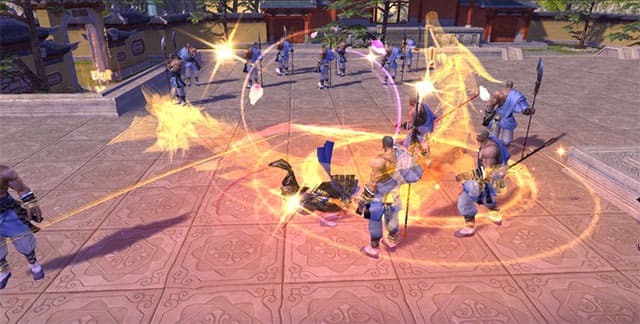 We will be able to choose our own character as we like, if we like to be a heroic hero, ready to act to protect the weak. choose Hidden Sword. Or maybe a prestigious female knight with 2 ancient swords, Co To is the choice for you. Each choice will give you different roles but will all show the heroism and bravery in each character through the martial arts moves you practice. 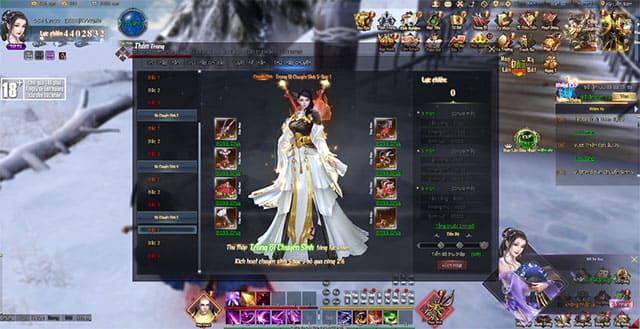 The players will join together in battles to prove their strength, the journey to find the 4 great swords of the gods: Ỷ heavenly sword, Dragon sword, Dau crane and Magic spells. When you have these weapons in your hand, you will become the ruler of the world - standing above ten thousand people. 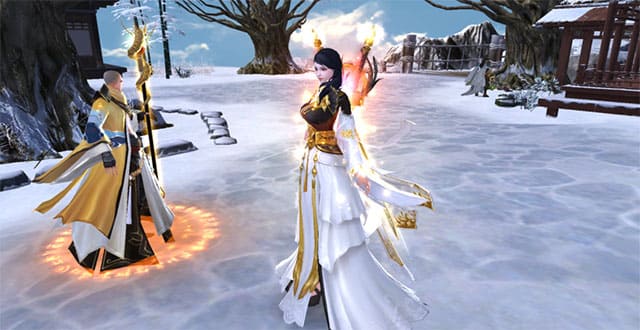 Not stopping there, Kiếm Vũ Giang Hồ also gathers many other famous players of Kim Dung: Dong Ta, Tay Doc Nam De, Bac Cai, etc. These are the knights that will help you a lot on the way of wandering. Besides, familiar maps such as Nhan Mon Quan, Tuong Duong, Khoai Ha Lam, Shaolin Temple, etc. also appear for you to explore. Surely Kiếm Vũ Giang Hồ will be the best choice if you are looking for a swordplay game to play on your computer at the moment. 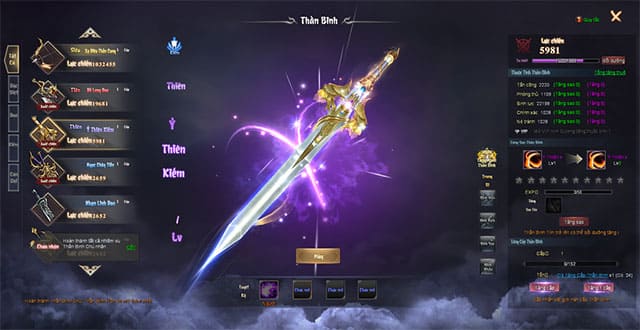 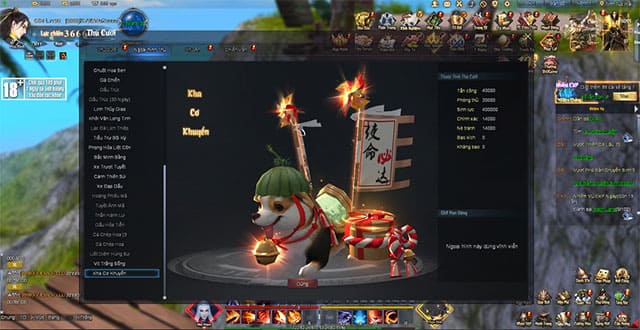 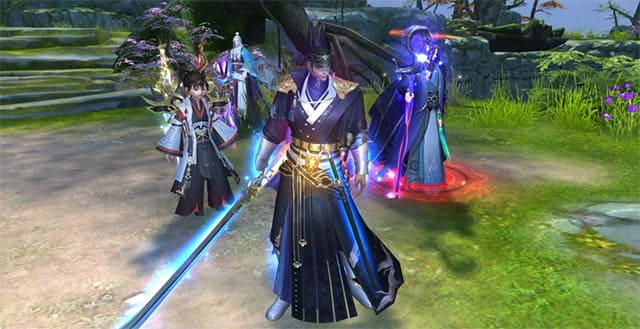 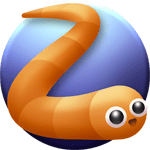 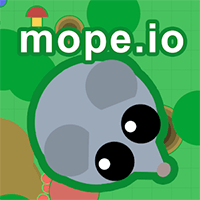 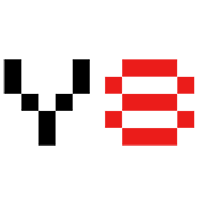 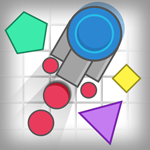 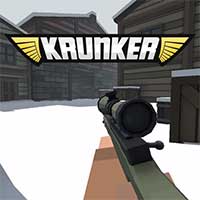 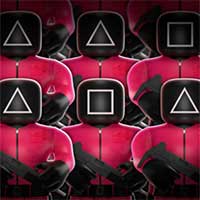 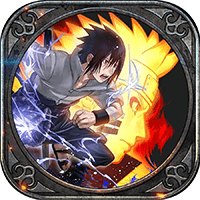 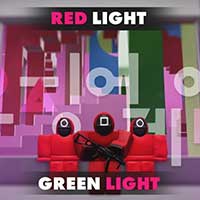