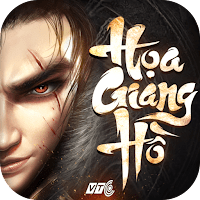 Hoa Giang Ho for iPhone is a free swordplay role-playing game created by VTC launched on the Store a..

How to use Họa Giang Hồ - iOS 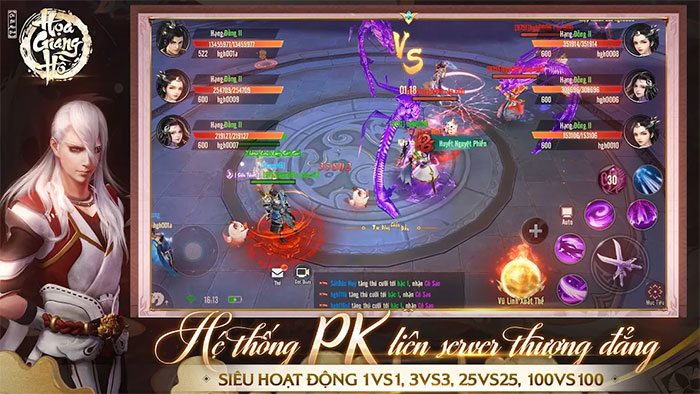 Main feature of the game Hoa Giang Ho for iOS

Hoa Giang Ho Game for iOS is built on the best comedy movies 2021 Painting of Giang Ho Chi Boi Mac Dinh. Gamers will choose to join one of 3 character classes representing the 3 most powerful sects, each with different skills, stats and weapons. In Hoa Giang Ho game for iOS You will join the exciting adventure with the knights with a special mission. The continuous inter-server battles give you the opportunity to participate easily to gain more special skills to increase the strength of the character.

Boss battles in Hoa Giang Ho will be 100% guaranteed to drop items. The unique feature of Chasing Blood Command will bring a different experience, like any gamer whose name is listed on the Order of Blood Order will be chased and killed without a single chance of survival. Download Hoa Giang Ho game for iOS to get ready for this exciting new Gypsy match. 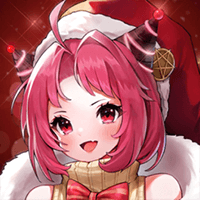 In the game Bankrupt Demon King, you are the CEO of a large compa.. 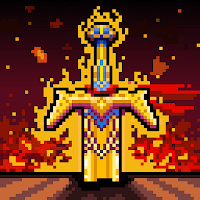 With the recent disappearance of the King, there is no one left t.. 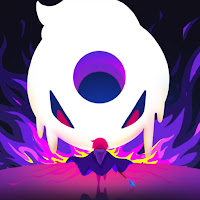 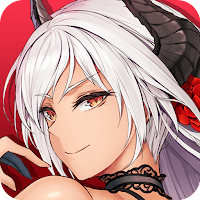 Idle Huntress: Dragon Realm is a brand new online JRPG, where you.. 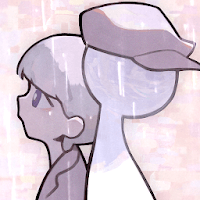 DEEMO II is the sequel to Rayark's DEEMO music game developed by .. 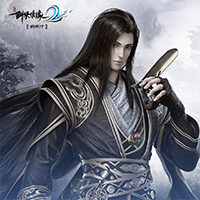 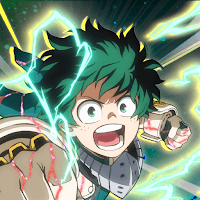 The game is based on the famous anime My Hero Academia (Hero Acad.. 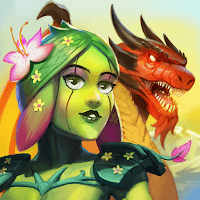 In the game RPG Dice: Heroes of Whitestone, the people of Whitest.. 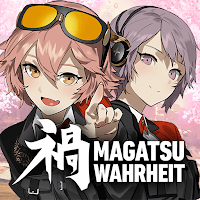 Magatsu Wahrheit is a Japanese-style MMORPG for mobile, now avail..