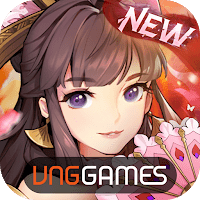 Tan OMG3Q VNG, Tan OMG3Q VNG is a free tactical general card game exclusively released by VNG that can be installed through LDPlayer emulator to play on computer.

How to use Tân OMG3Q VNG

Tan OMG3Q VNG is a free tactical general card game released Exclusively by VNG. Tan OMG3Q is a PC game, but if you want to play Tan OMG3Q game on pc you can install it via LDPlayer emulator to experience not much difference.

Features of the game Tan OMG3Q VNG for iOS Game Tan OMG3Q since its release has attracted a large number of Vietnamese players with the familiar Three Kingdoms theme. In the game Tan OMG3Q VNG you will be able to recruit famous generals such as: Lu Bo, Quan Vu, Dieu Thuyen, Trieu Van, Cao Cao, Luu Be, etc. to build your own power.

The game offers more than 100 Three Kingdoms generals with impressive visuals , we will be able to choose freely to have the most powerful battle formation. Each war will bring different battle tactics, so you need to always perfect your squad ready to unify the world. 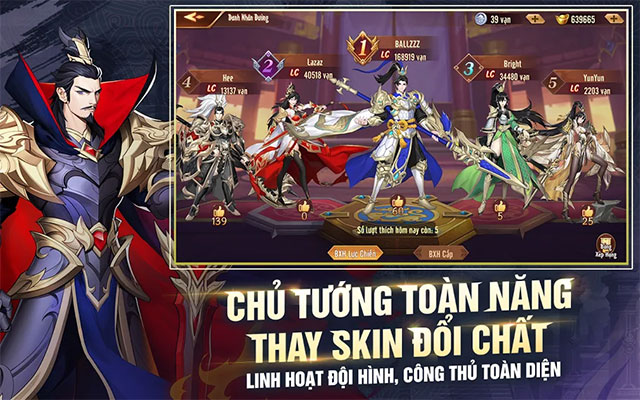 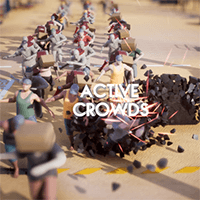 Active Crowds is a fun strategy game physics based fun where you .. 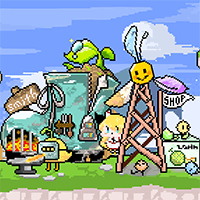 Alice! is a strategy game Fun city with cute graphics on Steam. T.. 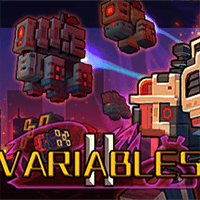 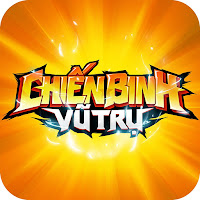 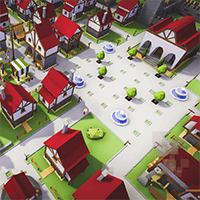 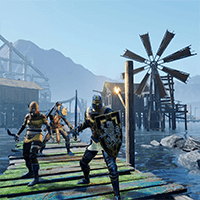 Midjungard is a 3v3 hack and slash action game with friendly Batt.. 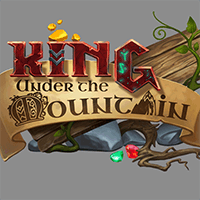 King under the Mountain

King under the Mountain is a stylish empire-building strategy gam.. 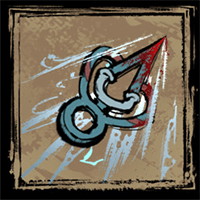 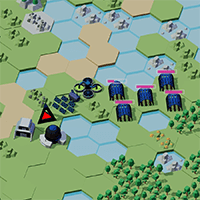 Signals is a strategy game that develops the world in a scientifi..