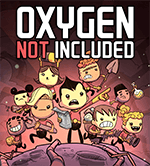 Oxygen Not Included is a simulation game set in a space context. Gamers Oxygen Not Included on PC will explore the deep rock layers of space, accompany their own research team to master science, conquer new living entities and technology space for survival, development.

How to use Oxygen Not Included

Oxygen Not Included is a simulation game set in a space context. Gamers Oxygen Not Included on PC will explore the deep rock layers of space, accompany their own research team to master science, conquer new living entities and technology space for survival, development. As the name suggests, the space you live in game Oxygen Not Included is severely lacking in Oxygen. Your mission is to find Oxygen, life and food... - elements that threaten the survival of the new empire. Lead the people to overcome the difficulties in the hypoxic space, follow the population growth until they not only survive but also find a way to thrive.

Build a base and discover a way to survive

Everything in space is under your control, from mining resources to designing electrical systems. Resources will gradually drain your Oxygen. So, mine fast if you need to stay alive. Turn the psychological effects of survival into fun entertainment, taking advantage of available resource tools, or food for the inhabitants. Each citizen will have their own way of reacting to the immediate difficulties. As the leader, your mission is to make everyone happy, no matter what the cost!

Temperature is an important factor in space. If the temperature is too low, you will freeze, and vice versa, too hot will make the space stifling and oppressive.

Make use of gas and liquid gas

Design a system of interconnected pipelines to transport fuel and liquids to the base. Turn your colony into a luxury fuel factory. 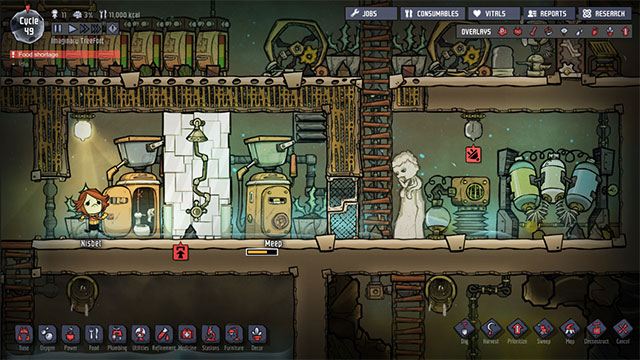 Step into the Oxygen Overlay to see how the airflow moves through the base. Control the accumulation of carbon dioxide and create oxygen to supply the whole city.

Do not waste anything

Use all available resources to create appliances, various energy sources. The recycling process applies to spent fuel, gas, food… With a little intelligence and calculation, you will be able to make the most of everything in the colony for reuse. for other purposes.

Explore the vast world, gradually expanding with the game

Update Oxygen Not Included to the latest

Added a series of new sub-worlds, small in size, few creatures but close together. The sustainability of sub-world groups allows gamers to visit multiple worlds that are closely linked. This is also a new game mode with lots of challenges, suitable for old players. 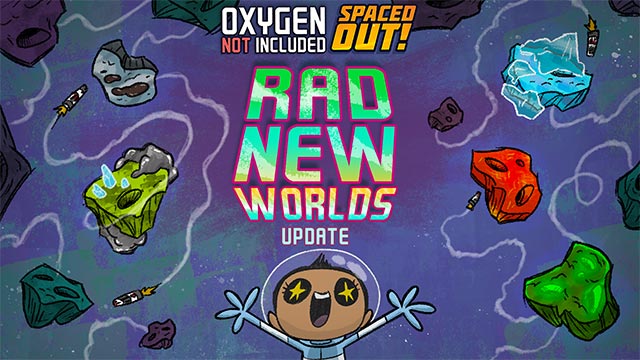 Added 2 buildings to the Radiation category in the build menu, namely Radiation Lamp and Manual Radbolt Generator . Each work has its own role, consuming or producing new fuel for your research.

Change the way Cosmic research is done. Research. It was first renamed Data Analysis Research and created through the processing of Data Banks at the Virtual Planetarium. Data Banks are created in a variety of ways, including using the Orbital Data Collection Lab, studying groundwater, artifacts and satellite searches as well as POIs.

Also, the latest update for Oxygen Not Included game also fixes the compilation of the games. language along with many other improvements, bug fixes. 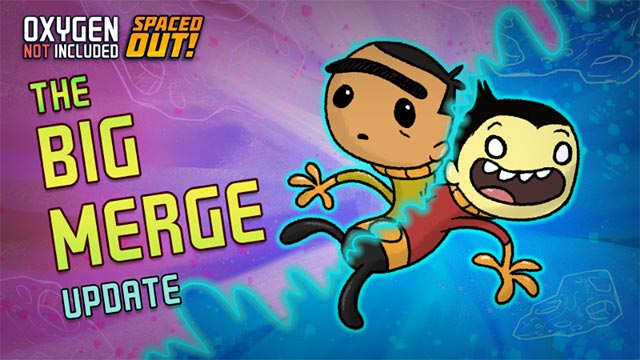 Space Out! update for Oxygen Not Included game

Oxygen Not Included - Spaced Out! - A Totally Rad update: Spaced Out Update! - A Totally Rad of Oxygen Not Included game 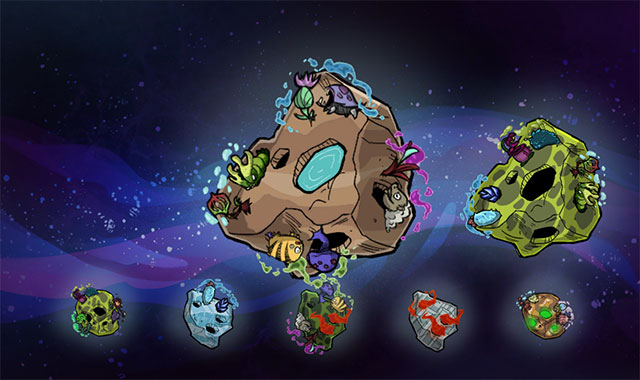 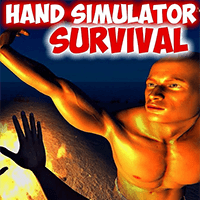 Survival game Hand Simulator: Survival will take you to an island.. 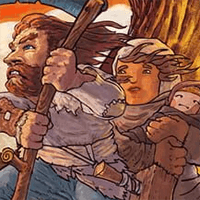 The combination of simulation style and strategy has created TFM:.. 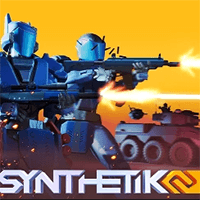 ​​​​​​​Synthetik 2 is the sequel to Synthetik: Legion Rising robo.. 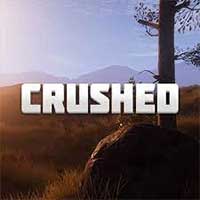 You want to experience the feeling of survival in the middle of n.. 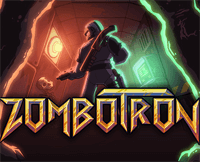 Fight for survival in the mysterious world, outwit your enemies i.. 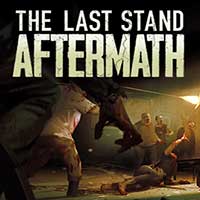 From the publisher of Zombotron and Infectonator 3: Apocalypse, T..

Oxygen Not Included is a simulation game set in a space context. .. 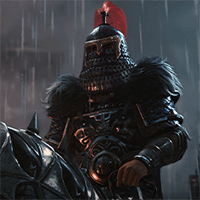 Myth of Empires is an open-world survival masterpiece that has ju.. 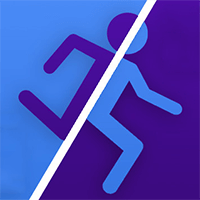 Catch Me If You Can

Catch Me If You Can is a game Novel multiplayer action on Steam w.. 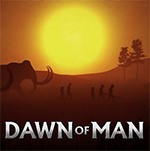 Commander the land of the ancients, leading them through the ages..