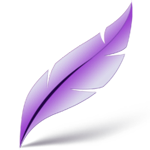 LightShot is a handy and free screen capture software. You'll be able to take a picture of any area ..

LightShot is a handy and free screen capture software. You'll be able to take a picture of any area of ​​the screen and save it, then post it and share it with friends and family.

How to use LightShot

LightShot is a handy and free screen capture software. You'll be able to take a picture of any area of ​​the screen and save it, then post it and share it with friends and family.

With an intuitive, user-friendly design, LightShot can be suitable for all types of users: new users or advanced users. You can easily capture the screen of your computer very quickly, or LightShot 5.5.0.7 also has built-in tools to edit and share captured images.

After you install it successfully, Light Shot will show an icon in the system tray. You will be able to click this icon every time you want to take a screenshot. Then, the computer's screen will automatically reduce the brightness and emphasize only the areas captured. Users can move the rectangle to select the position on the screen they want to capture or can switch to full screen capture mode. 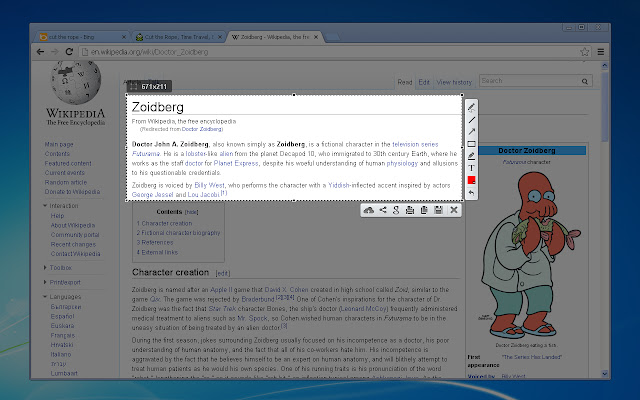 How LightShot looks when taking screenshots

Besides taking pictures, the latest LightShot also supports some basic image editing tools such as drawing lines, arrow shapes. , rectangle with a pen, with a brush neck to the image as well as being able to adjust the color of the pen and brush as you like. This feature is very handy for creating tutorial and manual images.

This software consumes relatively little system resources on CPU and RAM, for allows the user to use LightShot in parallel with many other programs without overloading the computer.

You can use LightShot as a standalone screen capture application or as an add-on for popular browsers such as Chrome, Firefox or Internet Explorer.

Take a quick screenshot
This application allows users to select any area of ​​the screen and take a picture with just 2 clicks.

Easy to use
With its simple and intuitive user interface, LightShot makes it easy for users to get acquainted with all the features the application has to offer.

Share photos over the Internet
You can upload screenshots to the server and get the image link to share with your friends very quickly.

Photo editing tool support
You can edit the screenshot image and instantly or retouch it later with powerful online image editing tools.

Windows 7 is the version that many Windows users love and stick w..

LightShot is a handy and free screen capture software. You'll be .. 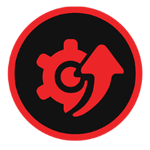 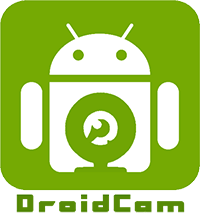 Use your Android device as a webcam or wireless security camera o.. 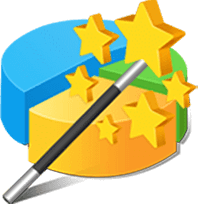 MiniTool Partition Wizard Free Edition 12 is a software that supp.. 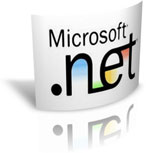 Microsoft.NET Framework 4.8 by Microsoft is a file programming pl.. 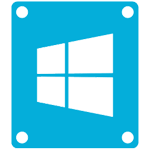 WinToHDD is a software that allows installation of Windows withou.. 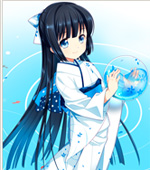 CrystalDiskInfo Portable 8.12.12 for allows us to know how the ha.. 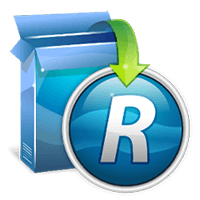 Revo Uninstaller Pro 4.5.0 is a simple application to help you qu..