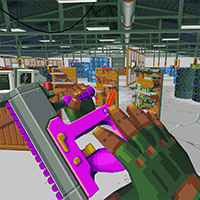 COMPOUND is a classic rogue-lite shooter with portability free movement and next-generation virtual ..

How to use COMPOUND COMPOUND VR is a rather difficult action FPS game. You'll probably have to fail several times before winning.

Despite being a virtual reality shooter, COMPOUND has decent controls. simple, suitable for even 'newbies'. You are free to get used to the gameplay, fail many times and gradually master basic shooting skills. But keep in mind, speed is also very important. 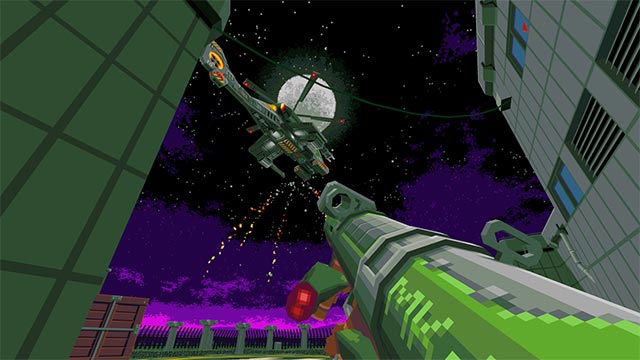 COMPOUND is a game project of an individual, started over 6 years to provide the most detailed, perfect experience.

The music has also been meticulously cared for, inspiring freestyle combat for gunners. 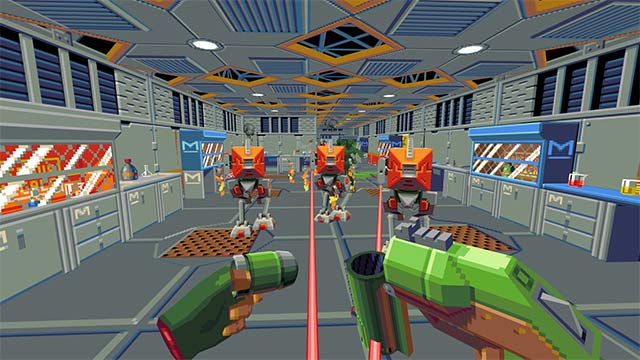 Easy level selection to get used to COMPOUND's controls and gameplay

Although this is a challenging Rogue-lite shooting game, don't give up. You will get better with each turn. After all, anyone should be able to master the game, master the systems and become a pro marksman.

Start from the easiest game mode in COMPOUND, practice hard and switch to hard mode when you're ready. The game guide will help you to not feel surprised at first. 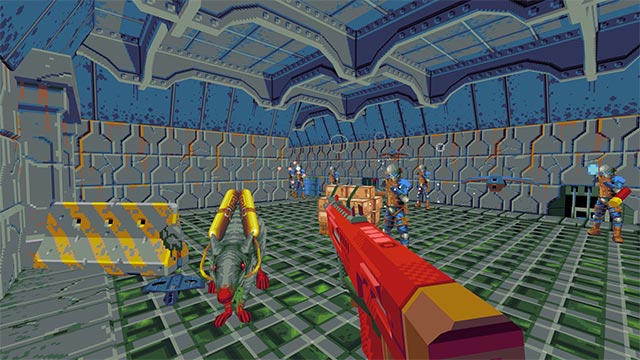 VR technology for a vivid and realistic experience

Some gamers can experience motion sickness when play COMPOUND. At this point, select instant teleport mode to fix the problem. In addition, there are many options to let you play the game more comfortably with your VR device. 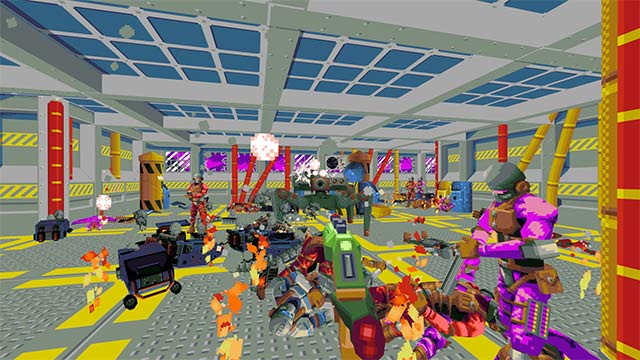 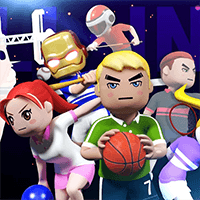 11 exciting sports gathered in a virtual reality game called All .. 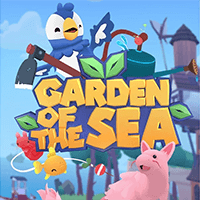 The story in the simulation game Garden of the Sea VR begins when.. 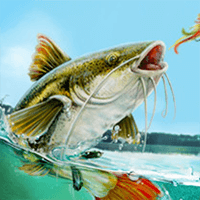 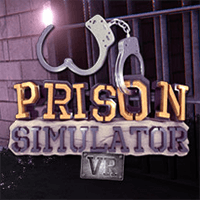 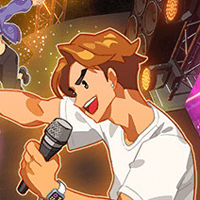 Metavusking is a singing simulation game on the epic virtual real..