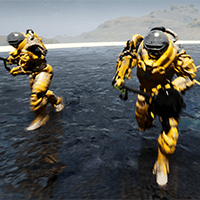 Gravity Game is a multiplayer melee shooter game with The gameplay focuses on action and relies on real physics. 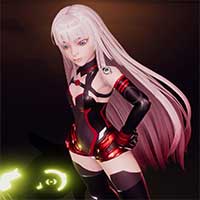 Sentimental K is an Anime action game has impressive 3D graphics, in which weapons, skills, artifacts, dungeon layout, bosses will change randomly every time to a new level. 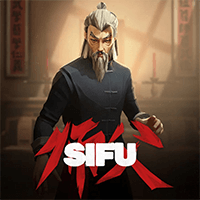 From the publisher of the martial arts game Absolver, Sifu is a third-person action game featuring intense hand-to-hand combat, in which you control a young Kung Fu fighter on a path to revenge. 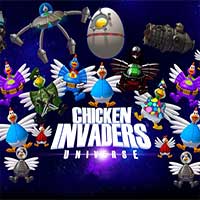 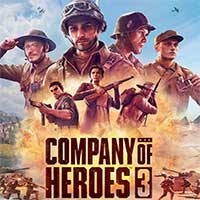 Company of Heroes 3 is new The best of the epic tactical action game series Company of Heroes. Experience the heat of real-time wars and lead your armies to victory as the Cancellation General! 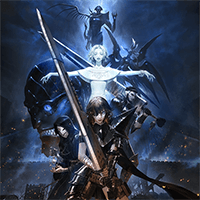 Soulstice is the fighting game of 2022. Adventure of discovery. The dark Soulstice world is full of mysteries, where you master a rich combat system in a fast-paced action style. Harness the dual powers of 2 sisters in a fantasy fantasy story where fast-paced battles, fierce enemies, and breathtaking boss battles take place. 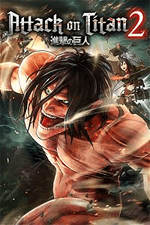 Attack on Titan 2 or AOT2 is an extreme hack and slash action game based on the Japanese manga series and movie of the same name. 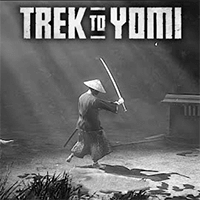 Trek to Yomi is an adventure game Save the action inspired by the legend of Japanese Samurai combined with many fantasy elements and engaging storyline, promising to bring a new cinematic experience for fans of the Samurai game genre. 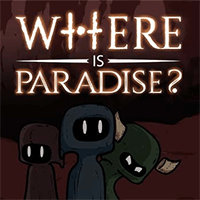 Where is Paradise? is an action game Impostor search activity for 4 - 8 people, the goal is to find the door to Heaven! But first you have to find the Corrupts Souls that want to take you to the Dungeon. 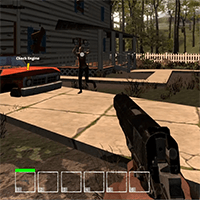 Deadly Flare is an adventure game Survival is set in a declining world. In the game, you need to find a way to escape from an evil living spirit known as a ghoul. 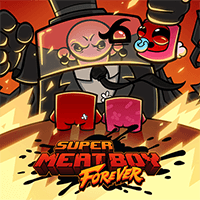 Super Meat Boy is back in a version just released January 2022. In this classic platformer-style action-adventure, you'll jump, dive, slide and kick freely through a series of challenging levels and unforgettable boss battles. 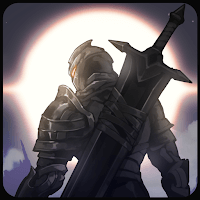 Lost Shadow: Dark Knight is an exciting action game where companion with a knight to slay evil dragons and bring light back to the human world. 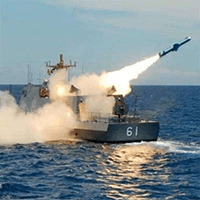 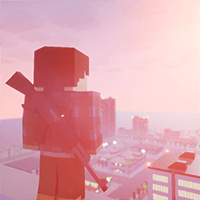 Block Warriors: Classic Edition is an open world action shooter game with Minecraft-style blocky graphics. Voltorn City adventure is filled with many interesting things and dangers. You will be able to make money, start a business, buy and sell real estate, work at a construction site, or lead a criminal gang if you want. 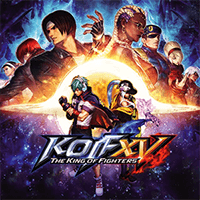 The King of Fighters XV

Since its first release in 1994, the fighting game genre The King of Fighters (KOF) has taken the genre to the next level with its engaging characters and unique game system. 6 years have passed since the last title in the series, now The King of Fighters XV (KOF XV) is designed to be far superior to you. predecessor, both in terms of graphics, system and online experience! 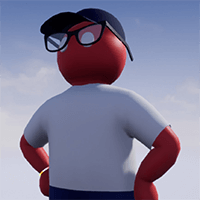 Friendly Arena takes you to an action-style chaotic arena Fast acting, physically based and for up to 20 people. Don't let the name fool you, game Friendly Arena has never been as friendly an arena as we thought… 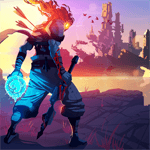 Dead Cells is a fast and exciting hack and slash action game on Android. calculator. In game Dead Cells, gamers will explore an endless system of castles and dungeons, participating in engaging 2D battles. 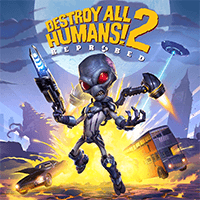 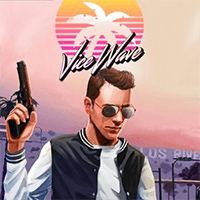 Vicewave 1984 takes you back to the 80s of last century. It's the story of a young man with the ambition to build himself a notorious criminal empire, inspired by the GTA series and Gangstar New York. 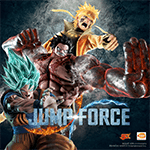 Jump Force - Bandai Namco 3v3 fighting blockbuster is on sale with super special price - up to 75% off on Steam store. 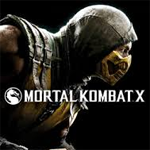 Mortal Kombat X is the 10th version in the most famous and popular fighting game series. 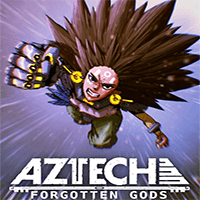 Aztech Forgotten Gods is an adventure game action-packed mythological setting in which you'll follow a young girl's journey to becoming a hero using the powers of the gods. 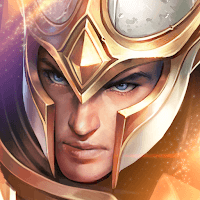 Clash of Titans is a MOBA game that is Built by Actoz Singapore, where you will play as a giant Titan of different classes, fighting in epic wars. 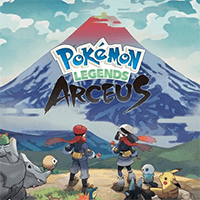 Pokémon Legends: Arceus is a masterpiece Open-world RPG action is about to be released by The Pokémon Company and Nintendo for the Nintendo Switch. 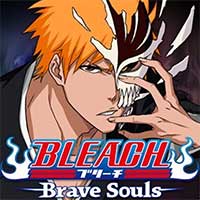 The hit Manga and Anime series Bleach has finally arrived on Steam with name BLEACH Brave Souls! In this amazing 3D action game, build your own team by recruiting beloved characters from the Bleach universe! 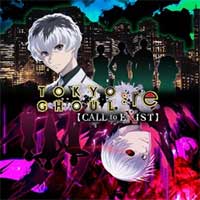 TOKYO GHOUL: re [CALL to EXIST] is a great team-based action-survival game that takes you to experience the dark world of Tokyo Ghoul and Tokyo Ghoul: re. Team up with your friends to take on this cruel world! 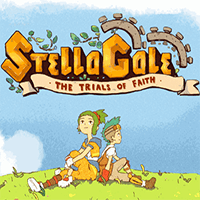 StellaGale: The Trials Of Faith

StellaGale: The Trials Of Faith is 1 gamer action adventure game in cute 2D cartoon style. In the game, you are tasked with helping Stella and Gale find out what happened to their parents in a beautiful hand-drawn world. 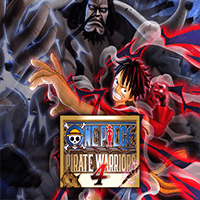 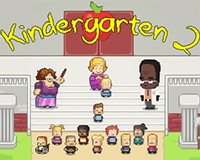 At first hearing the name, you will think Kindergarten 2 is a game Play fun and exciting preschool manager? But not! This is a bloody and dramatic match that takes place in… preschool. Check it out! 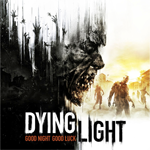 Dying Light is a first-person horror action game that brings gives gamers an open world with countless challenges and dangers.