Action game Peekazoo developed in the style of Party game Mega Monster Party and Just Act Natural. The animals will play hide and seek on a 5-star cruise ship for 4 - 10 people. Crew members must avoid being attacked and complete their mission, besides preventing fakers from attacking your teammates and sabotaging the mission they are doing. 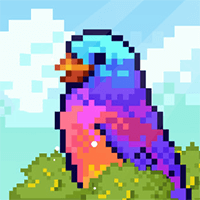 Love Colors is a coloring game Colorful relaxing numbers. Choose from over 150 Pixel style pictures from a variety of themes and complete it yourself! You'll be able to play solo or in Co-op for 4 players. 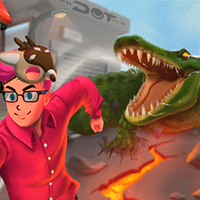 In the new Run Run Run action game on Steam; You will run, jump, dodge, gain points or mess with other gamers. But no matter what, stay away from that crocodile with sharp teeth! 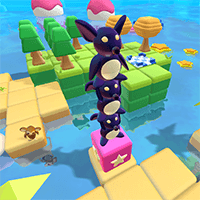 Lead a group of cute creatures called Pilies and help them complete their objectives in the game novelty puzzle Pilie Pals!

From the developer of Iron Snout, Bacon May Die is a chaotic action game where a potato pig hero faces hordes of hungry bacon enemies!

Between Time: Escape Room is a game Escape from the room has realistic graphics that will test your puzzle and reasoning skills. Travel through time, explore mysterious locations around the planet, solve puzzles, code codes and search for treasure! 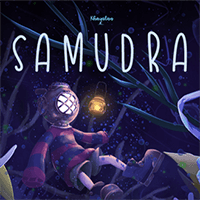 SAMUDRA is a 2D surreal adventure game that has won many valuable prizes. SAMUDRA PC tackles environmental issues with an emotional storyline.

It's been a long time since the game of Chess has become a must-have spiritual food for many people, this game appears on all platforms so that users can play the game on any device, anywhere. anywhere.

Samsara Room is a remake of the popular series of puzzle adventure games Rusty Lake and Cube Escape. You wake up in a mysterious room you've never seen before. Do you think you can find the way out?

Zuma Deluxe is an expanded version of the globally famous ball-shooting game called Zuma. Zuma Game has many different versions, in which Zuma Deluxe is a version with classic gameplay, almost keeping the strengths of the original marble shooting game but upgraded in graphics, increased testing. challenge to create attractive points for players. 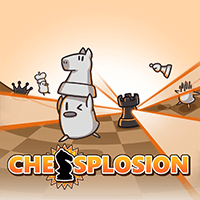 Chessplosion is an action puzzle game where you drop chess piece bombs to create chain reactions and trap opponents.

Cube Escape Collection is a collection of games Play the classic point-and-click adventure in which you will follow the two main characters Dale, Laura and famous Rusty Lake game characters like Mr. Crow and Mr. Owl, solve creative puzzles but no less creepy. 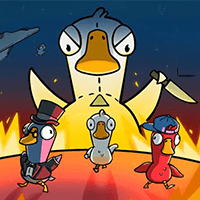 Goose Goose Duck is an online reasoning game like Among Us, where you and your fellow geese must work together to find the evil mallard that has infiltrated his flock. 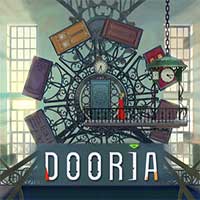 Dooria is a puzzle adventure game Intricate and unusual puzzles on Steam, set in a world both familiar and unfamiliar, leave you searching for solutions or free to explore on your own journey.

Eastward is an adventure game Beautiful puzzles from indie developer Pixpil. In the game, you will embark on a journey through a society on the verge of collapse. Discover the many interesting towns, strange creatures and strange people here!

Zuma's Revenge for Mac is the sequel to the addictive ball shooter Zuma. You have to control a frog that was captured by dark forces and released on the island of Zuma. To survive and be able to return, he must confront evil spirits and boss Tiki by shooting stone balls to destroy deadly balls. Please give the little frog a hand.