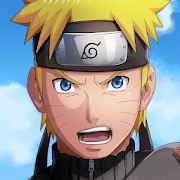 Naruto X Boruto Ninja Voltage for iOS is the “main” role-playing product owner” from developer Bandai Namco, bringing you to the battle with amazing combat phases. 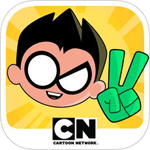 Teen Titans Go! Figure for iOS or Teen Titan 2 is a great role-playing game on iPhone and iPad. Here, your task is to find more than 100 favorite DC Comics heroes and together to defeat the forces of evil. 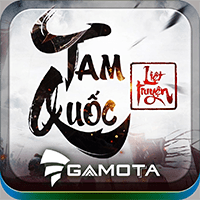 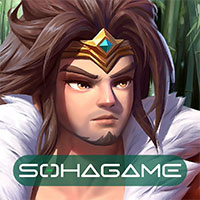 Tan Minh Chu for iPhone is a role-playing strategy game about to be released by Soha Game. The game Tan Minh Chu for iOS will recreate the world of martial arts full of freedom in the Gypsy, where the heroic heroes show their talents to protect the weak based on the novel of swordplay by writer Kim Dung. 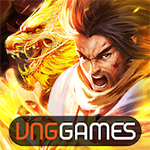 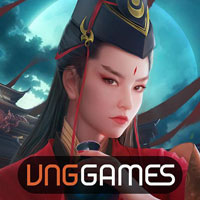 Tan Tieu Ngao for iPhone is a martial arts role-playing game about to be released on VNG's Store app. onion. Game Tan Tieu Ngao for iOS before returning to Vietnam was very successful in China with record revenue of up to one billion yuan 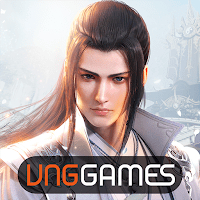 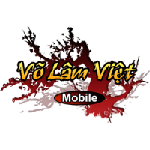 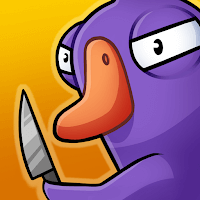 Goose Goose Duck is a social reasoning game from Gaggle Studios. The game is about a flock of geese being mixed with ducks and other birds to destroy and destroy. Featuring exciting stealth and deceptive gameplay similar to Werewolves or Among Us, you're tasked with working with your own kind to find the other species in your pack. 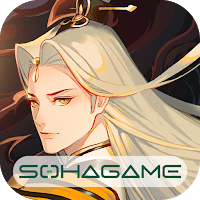 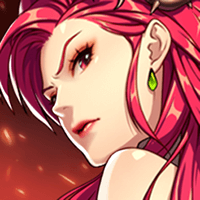 Mythic Heroes is an exciting new Idle RPG where you summon Gather an army of strange new gods and heroes from different cultures, form an elite force to fight the dark forces, save the world. 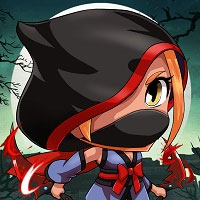 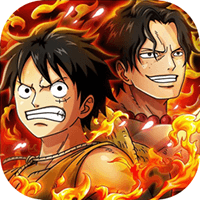 Pirates Chronicles is a new idle mobile RPG, recreate the legendary story in One Piece! Windmill Village, a flashback to Luffy and Shanks' first meeting. The journey begins and brings you many good memories. 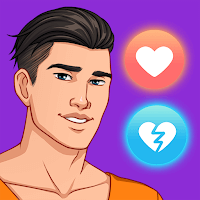 Lovelink - Chapters of Love is a dating simulation RPG virtual, allowing gamers to pair up with interesting characters and navigate a thrilling, engaging storyline. 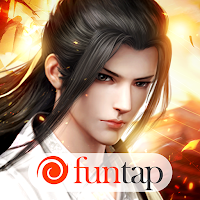 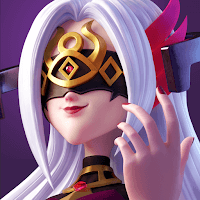 Valor Legends: Eternity is an idle RPG combined with With a completely new strategic element from Century Games - a developer that is relatively familiar if you've played farm games or tycoons like Family Farm Seaside, Idle Mafia - Tycoon Manager and Family Farm Adventure. 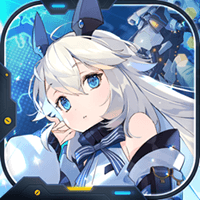 Final Gear is a strategy RPG where you play Thrilling battles between robots with diverse abilities. These robots are controlled by beautiful female warriors with magical powers. Here you will be able to deploy different strategies and prove your strength. 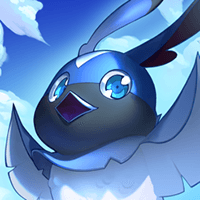 Nexomon: Extinction is the return of monster hunting RPGs classic beast, complete with an all-new gripping story, eccentric characters and over 380 new Nexomon monsters for you to find and tame. 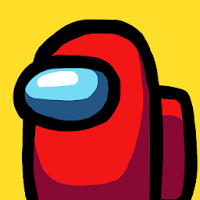 Join Among Us, you will play online or over local WiFi with 4-10 other people as you prepare to launch the spaceship for a trip in space, but be careful because there is a stranger who is pretending to be the crew and wants to kill everyone. Your task is to find out who the fake is before it's too late. 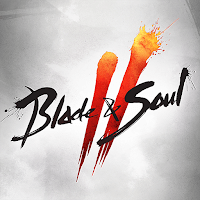 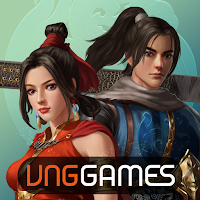 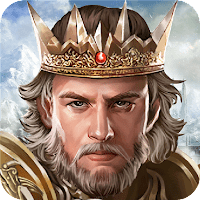 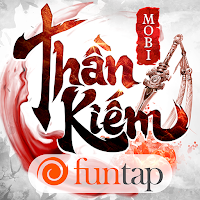 Than Sword for iOS, Than Sword for iPhone is a role-playing game released for free on the App Store with familiar gameplay but owns many distinct feature for sure 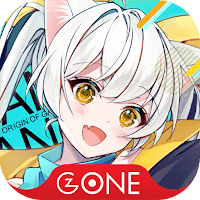 Password Gaia for iPhone is a very popular role-playing adventure game. hot on the App Store. Game Cipher Gaia for iOS is about the journey to explore the world of Gaia and complete the mission to protect the land of Gaia against the Uras empire. Download the game Gaia Code for iOS to get ready to come to the legendary mysterious land. 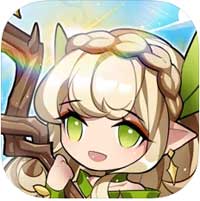 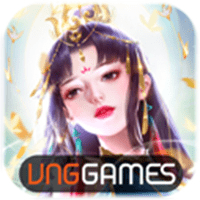 Thien Nu hai for iPhone is a newly released first-person role-playing game released because of VNG. Thien Nu 2 game for iOS is the perfect version of Thien Nu Mobile, which was released two years ago, also launched by VNG, which was very successful. Download Thien Nu Hai game for iOS to enter the world of fairy tales with beautiful and attractive beauty. 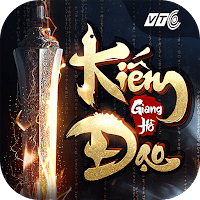 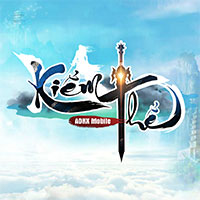 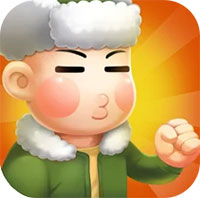 Liên Minh Siêu Quậy for iOS role-playing game mobile manga vertical image and a combination of many popular manga in the world. The Liên Minh Siêu Quậy game for iOS opens a completely new world for gamers who love comic books to explore and imagine.