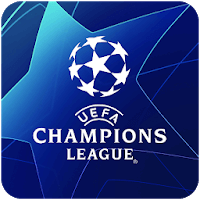 How to use UEFA Champions League - Android

Main features of the UEFA Champions League app for Android 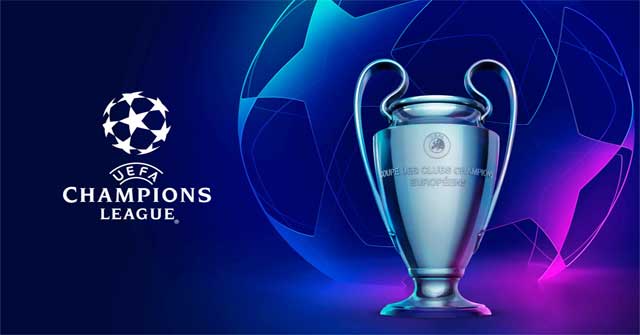 C1 schedule for the second leg of the semi-finals 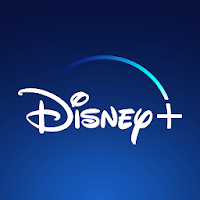 Disney+ for Android is Disney's official streaming platform where.. 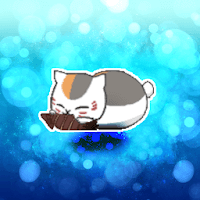 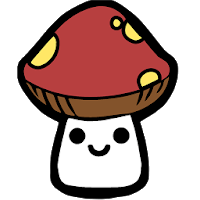 Shimeji is a unique entertainment application that will add to yo.. 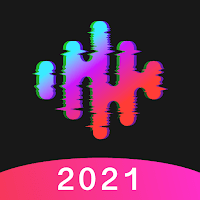 Tempo is a video editing application, creating music videos from .. 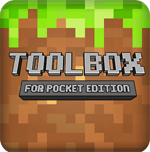 Toolbox for Minecraft: PE for Android, As the name suggests, Too.. 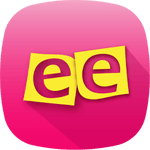 Keeng for Android is the first and only music mxh in Vietnam. Kee.. 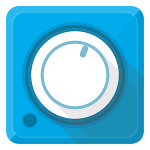 Avee Music Player (Lite) for Android, In addition to bringing yo.. 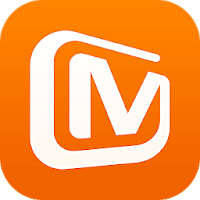 MangoTV (often abbreviated as MGTV) is the international version .. 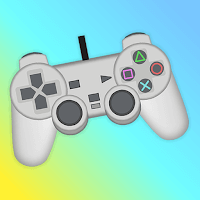