How to use Escape Simulator Demo 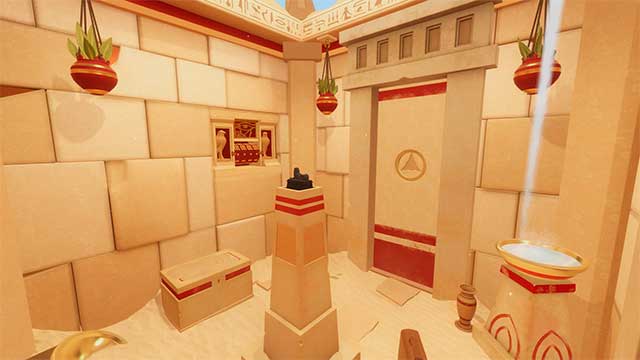 Like Palindrome Syndrome, Escape Simulator is a puzzle game. The escape room theme is familiar but also very new. In the game, you'll be able to pick up and examine every object, drag things, smash vases and glass, burn things, melt locks - do whatever you can to solve puzzles filled with challenges. You will be able to play solo or join with a friend. New rooms will be released weekly and the gaming community can decide on the next theme! 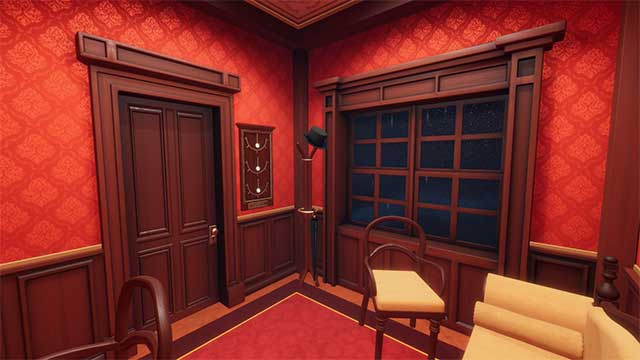 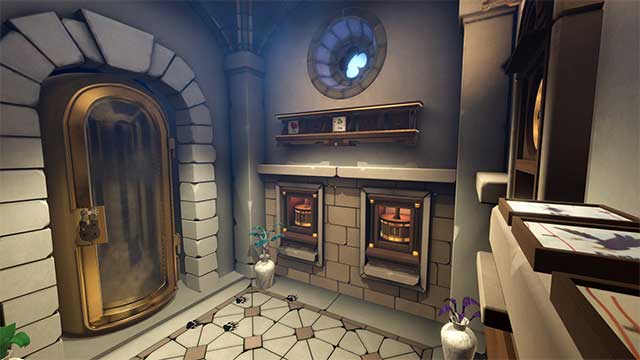 All rooms are playable in Online Co-op

The game has 15 rooms arranged into themes: 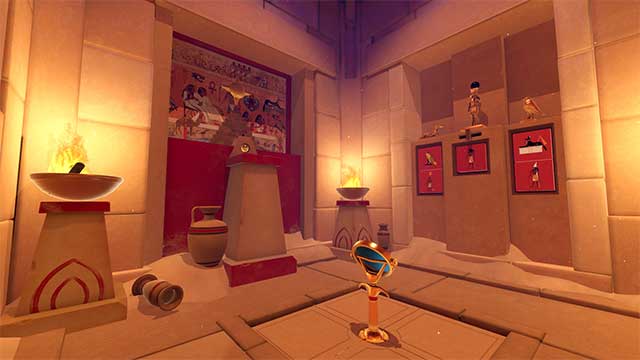 If you like to play escape games but the epidemic situation makes If you can't go out, enjoy the real escape room feeling right inside your PC screen with Escape Simulator! 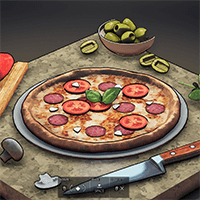 Pizza Empire is a large-scale pizza empire building and managemen.. 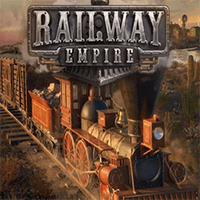 In the simulation game Railway Empire, gamers will build a huge a.. 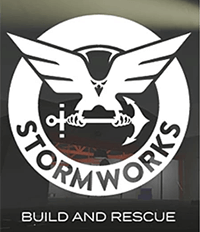 In the simulation game Stormworks: Build and Rescue, gamers are f..